8 Major health benefits of Vitamin A 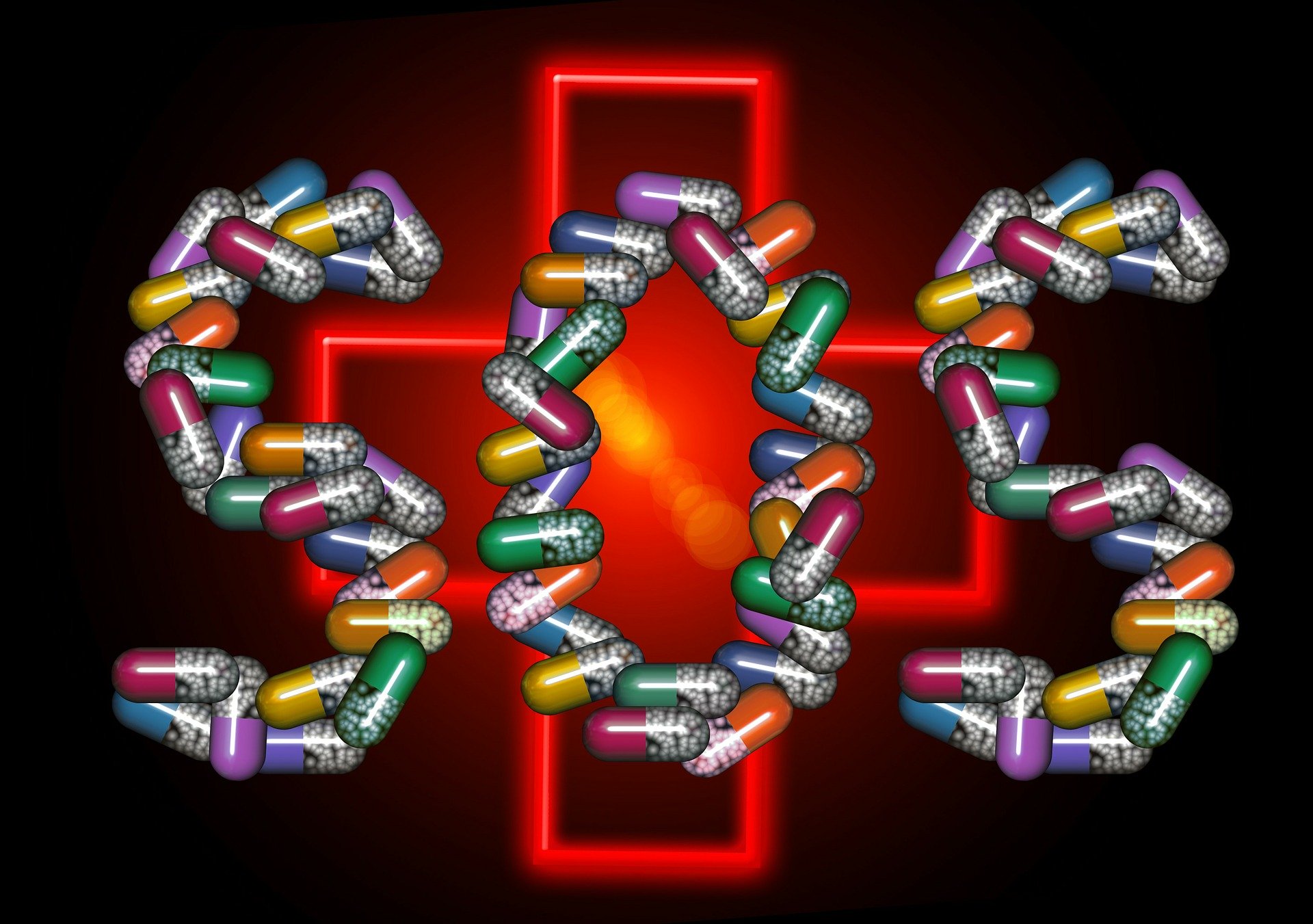 What is the vitamins A?

Vitamin a is a group of unsaturated fat-soluble micronutrients that has an important role in the growth and function of the human body. It is estimated that 30% of children under 5 years old are affected by A vitamin deficiency being the cause of death for more than half of million annually, predominant in Africa and Southeast Asia.

We can get A vitamins in our body in two different forms.

1.Preformed vitamins A existent in foods that come from animal sources such as meat and dairy products known as retinol and existent in pharmacological forms like retinyl acetate or palmitate. Retinol is the active form existent in blood and retinyl palmitate is the stored form of A vitamins.

2.Provitamin existent in foods that come from vegetable sources known as beta-carotene is a precursor of A vitamins, a strong antioxidant itself, converted by the body in vitamins A when needed so no risk of overdose.

What are the benefits of A vitamins for human body?

1.It is the most necessary vitamin in developing and maintaining the visual function of the eye. The retina needs retinal a form of vitamin A to produce a light-absorbing molecule necessary for low light and color vision.

2.Retinoic acid, another form of Vitamins A acts as a growth factor for many cells in particular for epithelial cells. It is considered one of the beauty vitamins together with E, B, and C vitamins It .help to reduce brown spots on the skin.

4.It is a strong antioxidant and helps body immune systems to work on his peak.

5.Vitamines A from plant source decreases the risk of certain categories of cancer like cervical, lungs, Hodgkin’s Lymphoma, colon, or bladder. Supplements don’t look to have the same effects.

6.Ensures the normal development of embryos during pregnancies.

7.It is involved in the function of the reproductive system in men and women by improving the eggs and sperm qualities.

Where does the body get the necessary vitamin A ?

A healthy person with a balanced diet should get enough vitamins A from food.

There is the possibility of supplementing  this vitamin with pharmaceutical products

-Inadaptability of eyes to darkness

-Delaying growth and development in children.

What groups of persons may need A vitamins supplementation?

The population in need of A vitamin supplementation can be divided into 2 different categories: one with diet quality and quantity deficiency and/or high demand in body functions. The second one is associated with malabsorption of lipids generated by chronic alcoholism, smoking, or bile production deficiency.

In the first group, there are pregnant and breastfeeding women, children at risk of sub nutrition from undeveloped countries.

The second group is including cigarette smokers and people with chronic alcoholism but also patients with impaired bile production.

Vitamin A supplementation looks to be safe in doses of less than 3000 mcg daily. As is fat-soluble can create a high concentration in the body and studies show that could increase the risk of osteoporosis.

Long term use of high doses of A vitamins can also produce “fatigue, irritability, mental changes, anorexia, stomach discomfort, nausea, vomiting, mild fever, excessive sweating, and many other side effects“.

Supplementation with a large dose of Vitamin A can interact with some antibiotics like tetracycline, minocycline, demecycline.

Patients under the treatment with medication with high toxicity for the liver should avoid supplementation with a high dose of vitamin A as it can create a more synergic effect.

Vitamin a has a blood-thinning effect so should be avoided supplementation in patients with warfarin treatment.

According to Wikipedia the  safe amounts of Vitamins A are as follow:

This amounts include the whole intake for the day from all the sources.

Overdose of Vitamin A can generate:

-skin changes, such as yellowing, cracking, itching, and heightened sensitivity to sunlight

-vision changes and, in younger children,

-fatigue drowsiness, and changes in alertness

-a bulging fontanelle, or the soft spot in the skull, in children

Vitamin A is absolutely necessary for human body to can function at his peak.

The deficiency as well as overdose can create serious healthy problems.

When ever is suspected  deficiency a medical professional should be consulted. 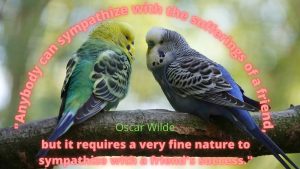