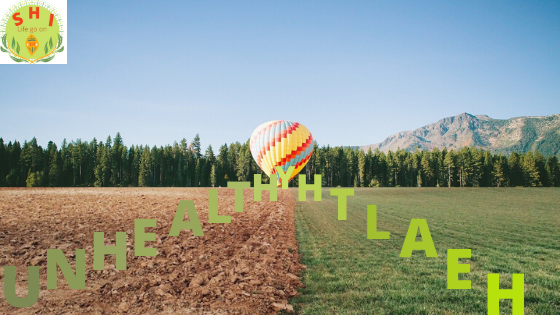 Where the border stand

In the same time if is to believe https://www.sciencedaily.com which quotes from The Lancet: “Just one in 20 people worldwide (4·3%) had no health problems in 2013, with a third of the world’s population (2·3 billion individuals) experiencing more than five ailments, according to a major new analysis from the Global Burden of Disease Study (GBD) 2013”.”The findings come from the largest and most detailed analysis to quantify levels, patterns, and trends in ill health and disability around the world between 1990 and 2013.

It is an old study but I don’t believe the situation changed much since. So should we deduct that humanity is rather unhealthy than healthy? That can’t be true. So?!?

Before the border is crossed.

In the Consumer version of https://www.msdmanuals.com/home/fundamentals/the-human-body/anatomy-and-disease,we can read “The human body is remarkably well designed. Most of its organs have a great deal of extra capacity or reserve: They can still function adequately even when damaged. For example, more than two -thirds of the liver must be destroyed before serious consequences occur, and a person can usually live with only one lung or one kidney. Other organs can tolerate little damage before they malfunction and symptoms occur.”

Maybe we should take that into account and make a more clear border between the dysfunctionality and irreversible damage. Each of us has a unique body that reacts differently to similar conditions. Wouldn’t be a more optimistic approach to consider a person who lives the experience of some kind of dysfunctionality still a healthy person?

What is important is to catch up on any of the organs dysfunctionality in an early stage so you can control them. That why it is very important to know and listen to our own body. How prepared we are to identify some signals when something goes wrong? The majority of people rely strictly on the medical professional to tell them when they get sick and delaying in consulting their doctor have so many time fatal results. Education about health should be the answer.

As the situation is now, worldwide, is a lack of general education in what means body function. Except for medical professionals, the large mass of the population has not enough general physiological and anatomical knowledge to can catch an early stage of body dysfunctionality which to send them to doctors in real-time.

I strongly believe that this type of approach would help to prevent many diseases, saving many lives, and reduce the cost of the medical system. There are so many parts of the world where the number of medical professionals is very low on million of inhabitants.

Including, compulsory, some general health education subject in schools could be a good idea.

It also could be beneficial for health insurers company to reduce the rate for individuals who agree to keep up to date medical diaries. By doing so the population can be more aware of their health and catch any issue in an early stage. 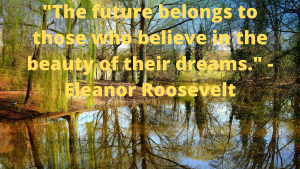