Dandelion, food, and treatment for multiple diseases of the human body 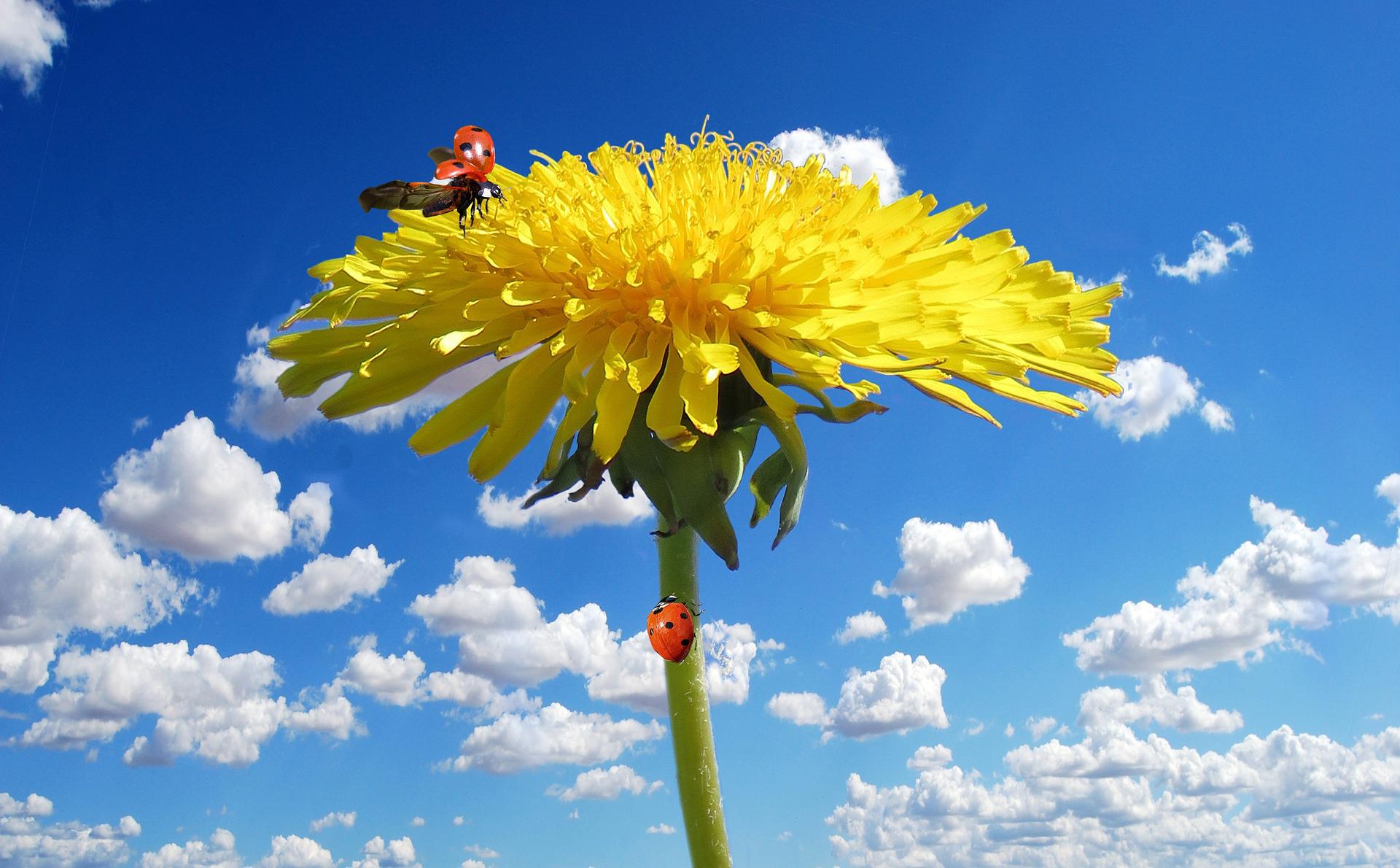 Spring has arrived with a wealth of greenery and color. It brings us many gifts in nutrition and in treating various ailments. Today we will focus on the natural wonder called dandelion.
A brief history of dandelion
Originally from Eurasia, the dandelion is a plant that seems to have been present in human history for millions of years.
It has been used by ancient peoples as food and medicine since historical evidence.
It was well known in ancient Egypt, in the Roman Empire, by the ancient Greeks and has been part of traditional Chinese medicine for thousands of years.
It was later introduced to North America and used here by Native Americans for both food and medicine.
Information is taken from: https://en.wikipedia.org/wiki/Taraxacum

Where and when does dandelion grow?

Dandelion generally grows almost everywhere, but loves sunny places and is one of the first flowers to open in spring. It is present from early spring to autumn and rejuvenates whenever it is cut. Many species of dandelions are known, but the most common in Europe and North America is the one with long, notched leaves and yellow inflorescences. At maturity, the inflorescence turns into a fluffy globe.

What does dandelion contain?

The plant is completely edible.
Green leaves are suitable for salads or can be cooked in the same way as spinach or salad. They are tastier young because as they age the taste of the bitter is more pronounced.

The root is also used as a coffee substitute and can be cooked with a slightly bitter taste but close to radish. The flowers can be used to garnish salads, they can also be fried in flour or bread crust. Flower buds not yet opened can be pickled or scalded and served with butter. It’s a bit like the capers.
Tea with a slightly bitter taste can be made from all parts of the plant.
Flowers and leaves are also used to flavor teas and soft drinks. Dandelion wine can be obtained by fermenting flowers

Dandelion as a medicinal plant

Dandelion as a medicinal plant

The whole plant has a general tonic and antioxidant effect. Dandelion leaves have a diuretic effect and the root is open to gastrointestinal and liver problems.

Diseases in the treatment of which dandelion can be a good adjunct.

1Arthritis – Dandelion has an anti-inflammatory and antioxidant effect and is rich in essential fatty acids helping to control the pain caused by arthritis.
2. Blood glucose control. Dandelion tea and juice stimulate the production of insulin in the pancreas for a good carbohydrate balance. As a diuretic, it helps to eliminate sugars from the body faster.
3. Fatty liver Dandelion tea in combination with milk thistle or silymarin is an indisputable remedy for non-alcoholic fatty liver and cell regeneration in the liver.
4. Renal dysfunction. Through its diuretic effect, dandelion helps to better cleanse the blood. Stimulates bile secretion and improves the excretory function of the kidneys. It also acts as a powerful disinfectant that stops the multiplication of bacteria in the urinary tract.
5. Osteoporosis can be more easily controlled by eating dandelion because it is very rich in Ca and Vit. K the two priceless elements responsible for bone density.
6. Anemia. Dandelion has been used in the treatment of anemia since ancient times because it is rich in iron and other minerals.
7. Cancer Along with burdock root burdock through its antioxidant and free radical scavenging effect has great potential in cancer prevention and treatment.

8. High blood pressure and high cholesterol can also be controlled by eating dandelion. The diuretic effect helps to eliminate excess sodium from the body, to reduce total cholesterol by increasing good cholesterol.
9. Skin lesions, wounds, burns, bedsores. All can be treated with fresh dandelion juice which has a strong antifungal and antibacterial effect. It can also help treat acne.
10. Cataracts and other age-related vision disorders can be prevented by eating dandelion because it is rich in lutein and zeaxanthin.
These are just a few things in which dandelion has shown its usefulness, in reality, there are many more.

Where do we find dandelions?

Where do we find dandelions?

Health food stores around the world offer a wide range of dandelion products.
At the same time, there is the option of harvesting and preserving this existing panacea on almost any square meter of a green meadow. It is preferable to harvest young plants from clean areas, away from busy roads because the dandelion can store quantities of polluting particles. 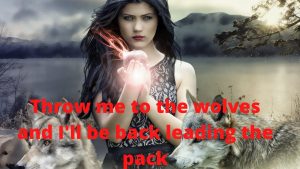